About the Breeders’ Cup 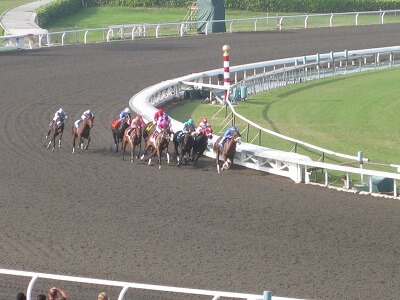 By Lisa Andres from Riverside, USA

Breeders’ Cup, also known as the Breeders’ Cup World Championships, is an annual event of Grade I Thoroughbred horse racing. Regulated by the Breeders’ Cup Limited, the annual event has been held every year since 1984. Since 2007, the racing event is a two day grueling and adrenaline pumping action drama which is hosted in different cities every year. Breeders’ Cup has four categories and hence four trophies. Three of the races featured at Breeders’ Cup are listed among the top Grade 1 races of the world by the International Federation of Horseracing Authorities. If you’d like to be present at what’s certain to be another great race this year, be sure to purchase Breeders’ Cup tickets via the links above!
Concerts