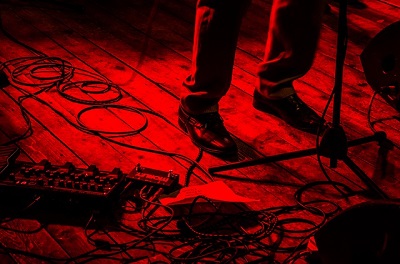 Born in Framingham, England, in 1991, Ed Sheeran is a singer and songwriter known for seamlessly blending together pop and folk music. In 2011, his independently released album was noticed by Jamie Foxx and Elton John, propelling him into the spotlight of the music world. Since then, he has had numerous hits, including “Thinking Out Loud,” “Sing” and “The A Team.” Ed Sheeran is known for being a skilled performer, and he typically tours the U.S. and Europe every year. To see when he’ll be in your area, check out the list of upcoming shows above and click the link to buy your Ed Sheeran tickets online.

Ed Sheeran on the Web

Ed Sheeran – Shape of You