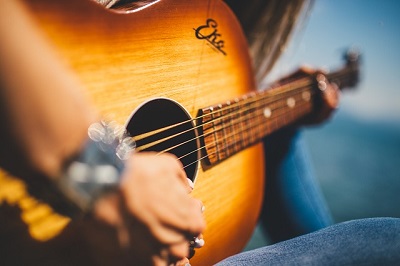 Garth Brooks is one of the most successful singer-songwriters to ever emerge from country music. He is the best-selling artist to have released albums after 1991 and is known for hits like “Friends in Low Places,” “The Thunder Rolls” and “Standing Outside the Fire.” For Garth Brooks fans, there is nothing better than seeing the country super star perform live, and you can be in the crowd the next time he takes to the stage. Check out the listings above to see when Garth will be at a venue near you and get your Garth Brooks tickets early before they sell out.

Garth Brooks on the Web