About the San Diego Padres 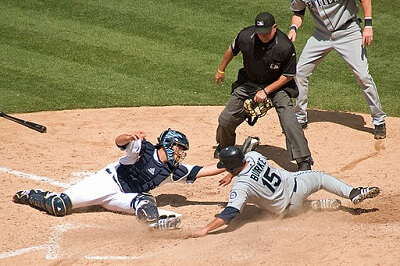 Since 1969, the San Diego Padres have been the Major League Baseball team of San Diego, playing in the West Division of the National League. Nicknamed the Friars, the team won their first West Division title and National League pennant in 1984. The team has played home games at Petco Park since 2004, previously playing at Qualcomm Stadium. The stadium is situated south of J Street between Seventh and Tenth Avenues in downtown San Diego and can hold more than 41,000 fans for games. To join in on the action, you can use the links above and buy San Diego Padres tickets online.
Concerts