About Broadway’s Something Rotten 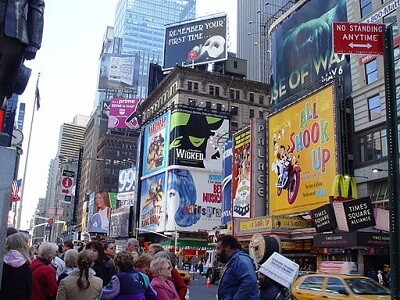 “Something Rotten!” is a musical comedy based on a book written by Karey Kirkpatrick and John O’Farrell. Its music and lyrics were written by Wayne and Karey Kirkpatrick. The story is set in 1595 and showcases Nick and Nigel Bottom, brothers who are trying to find their own theatrical paths to success as they compete with William Shakespeare. Modern in its making, it includes a number of references to musicals of today. “Something Rotten!” has won a Drama Desk Award and a Tony Award. Get your “Something Rotten!” tickets now to be in the audience for one of the upcoming performances.
Concerts