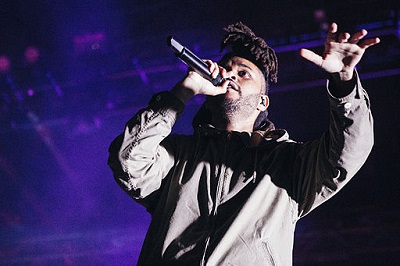 Most people don’t know the name of Abęl Makkonen Tesfaye, but millions around the world have heard him sing. Performing under the name, The Weeknd, this talented singer and songwriter has taken the world by storm. He began his career by releasing songs anonymously on YouTube and then produced three popular mix tapes in 2011. His first full album was released in 2012, and since, he has numerous hits, including “Can’t Feel My Face,” “The Hills,” “In the Night,” “Earned It” and “Often.” If you’d like to see the R&B superstar perform in person, get The Weekend tickets by checking out the list of upcoming concert dates above.
Concerts